Thin line between love and hate

A short extract from my upcoming book, keep an eye out for it: 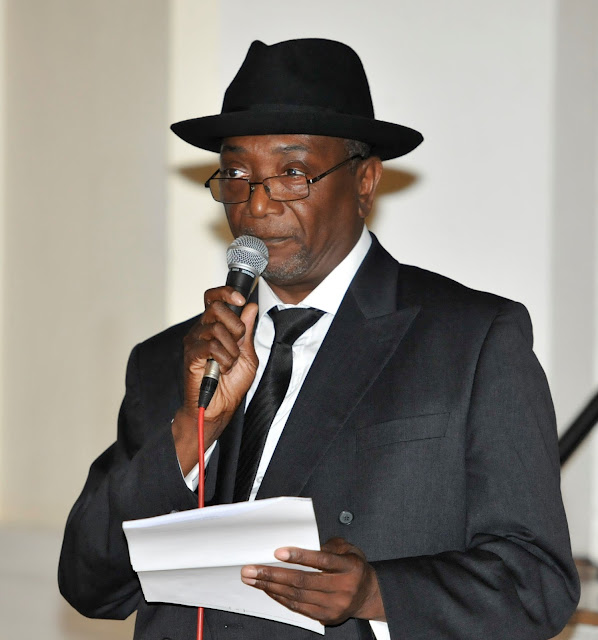 The Rhythms Of My Life

Yeah, sure, in the navy I was busy when I was busy, but most of my time was spent waiting to be busy. Waiting to go on duty, waiting to listen to the torpedoes going out and tracking them, listening to the fishing vessels through the sonar and trying to imagine what kind of propellers they had and how many shafts. Looking out for the Special Boat Section guys to get back from wherever they had been and hauling them back on board.

Back in Civvy Street, I was cast adrift and had to learn very quickly that I actually had to make the decisions, rather than simply follow orders. I had to take responsibility for my actions and their consequences. It was all down to me.

I had got myself a job in a store in Holborn as a part time salesman, whilst I was studying electronics at the skill centre and then college. I was down Ridley Road every Saturday listening to the records, at least that’s what us boys said. In reality we were there to check out how high the miniskirts were this week and which girl we could invite to the party that Saturday night.

One Saturday, I was there watching this girl waltzing her way down the market, having held up the traffic on the High Road, in what could only be described as a belt and a blouse. Her skirt was so short, her boyfriend was no longer proud to be walking beside her and was now walking ahead of her, with a look of fury on his face and glaring at all the men who was looking at a certain part of her anatomy in the most disgusting way. It was almost as if they thought that some type of collective wish would undress her and they could have a treat.

The boyfriend was now getting angrier and angrier as his sense of humiliation and powerlessness became more obvious. The boys were now wolf whistling her and she was soaking up the attention, the way a sponge soaks up water.

One guy finally pushed the boyfriend’s humiliation to the point of no return, when he broke all the rules and started chatting the girl up in front of him.

At this point the boyfriend decided to abandon the girl and he dived into the record shop, just as the record “It’s a Thin Line Between Love And Hate” came on. My friends and I looked at each other and started the most painful laugh we have ever laughed. The coincidence was so startling that we asked the record shop owner, if he had done it on purpose. He gave us a blank look which told us it was just an amazing coincidence. That was my introduction to the song “It’s a Thin Line Between Love And Hate”

It’s a song about still waters running deep and not to take your lover for granted. An amazing story, which has a beginning a great middle and a brilliant ending. Written by the Poindexter brothers and Jackie Members, sung by the Persuaders and released in 1971. None of us got the girl, she went off with a “Brick Toilet” of a chap, who no one was going to challenge. I think she was looking for security, more than love. She did not need any more love than the love she had for herself.